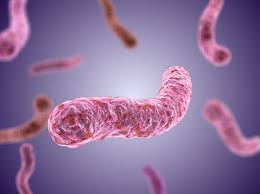 Tuberculosis continues to be a major concern for health-care workers throughout the world. The numbers of tuberculosis cases have declined steadily in western and central Europe, North and South America, and the Middle East, and have increased in countries of the former Soviet Union and in sub-Saharan Africa. In the United States, there were a total of 14,871 tuberculosis cases (5.1/100,000 population) during 2003, representing a 1.9% decline in the rate from 2002. Tuberculosis rates have increased in certain states in the United States. 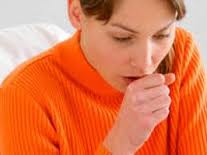 The rate of MDR-TB in our study was low. The highest rate of resistance was to both isoniazid and ethambutol (2.5%). The rate of MDR-TB in Saudi Arabia is variable, depending on the date of the study and region of the country. In Riyadh, MDR-TB ranged between 3.7% in 1979 to 1982 and 11.8% in 1986 to 1988. A very high rate of MDR-TB was reported from the south of the country in Gizan, where the resistance rate reached 44%. In the area near Dhahran where this study took place, the MDR-TB rate in Dammam was 10.5%. The prevalence of MDR-TB among new cases of tuberculosis was 14% in Estonia, 10.8% in Henan Province in China, 9% in Latvia, 9% in Ivanovo Province in Russia, 5% in Iran, and 4.5% in Zhejiang Province in China.